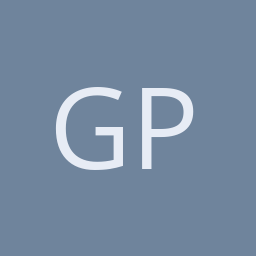 Analogue gravity models are attempts to model general relativity by using such things as acoustic waves propagating through an ideal fluid. In his work, we take inspiration from these models to re-interpret general relativity in terms of an ether continuum moving and changing against a background of absolute space and time. We reformulate the metric, the Ricci tensor, the Einstein equation, continuous matter dynamics in terms of the ether. We also reformulate general relativistic electrodynamics in terms of the ether, which takes the form of electrodynamics in an anisotropic moving medium. Some degree of simplification is achieved by assuming that the speed-of-light is uniform and isotropic with respect to the ether coordinates. Finally, we speculate on the nature of under-determination in general relativity.