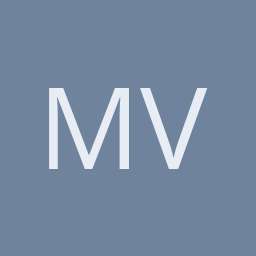 A statistical inference of the Maximum Entropy Production Principle

The maximization of entropy S within a closed system is accepted as an inevitability (as the second law of thermodynamics) by statistical inference alone.
The Maximum Entropy Production Principle (MEPP) states that such a system will maximize its entropy as fast as possible.
There is still no consensus on the general validity of this MEPP, even though it shows remarkable explanatory power (both qualitatively and quantitatively), and has been empirically demonstrated for many domains.
In this theoretical paper I provide a generalization of state-spaces, to fundamentally show that the MEPP actually follows from the same statistical inference, as that of the 2nd law of thermodynamics.
For this generalization I introduce the concepts of the poly-dimensional statespace and microstate-density.
These concepts also allows for the abstraction of 'Self Organizing Criticality' to a bifurcating local difference in this density.
Ultimately, the inevitability of the maximization of entropy production has significant implications for the models we use in developing and monitoring socio-economic and financial policies, explaining organic life at any scale, and in curbing the growth of our technological progress, to name a few areas.