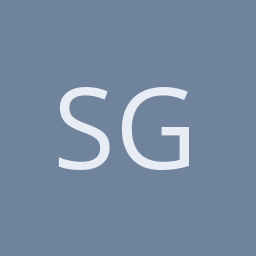 In the second approach we employ a gamma Markov chain prior on the coefficients of the intensity function. The posterior distribution is no longer available in closed form, but inference can be performed using a straightforward version of the Gibbs sampler. Both approaches scale well with sample size, but the second is much less sensitive to the choice of $N$.

Practical performance of our methods is first demonstrated via synthetic data examples. We compare our second method with other existing approaches on the UK coal mining disasters data. Furthermore, we apply it to the US mass shootings data and Donald Trump's Twitter data.